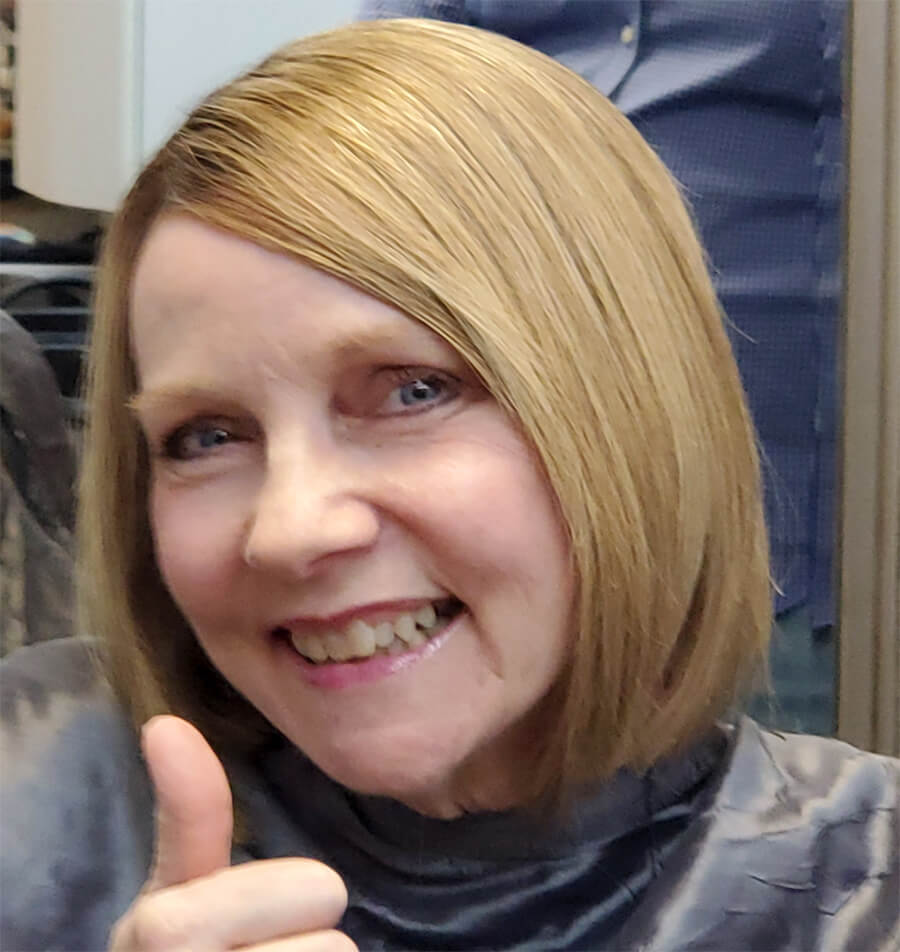 To understand the lengthy background of wigs and how they’ve played an essential part in our history, we must first travel far into time to understand the Pioneers of wigs themselves.

Ancient Egyptians were some of the first people to create wigs. Hair and wigs during those times established a sort of social standing. At the same time, practical uses were for protection from the sun’s intense rays on their head, neck, and back. Those of wealthier backgrounds had their material for their wigs made from human hair. As for the lower class, wigs were composed of wool cloths, and palm leaf fibers were woven to resemble hair.

During the seventeenth and eighteenth centuries, the ability to own a wig was still considered a sign of wealth and status. People who could not afford such a luxury would style their hair to look as wig-like as possible, as was the trend then. The hair for these elaborate wigs was usually taken from rural working people’s heads as they could be compensated (a small amount) for this.

In the nineteenth and early twentieth centuries, wigs were desired to look more natural and softer in style. Although in France, this was not the case. Victorian-style wigs were becoming popular. These wigs were an expression of who was wealthy, of higher status, and of course, a show of beauty.

However, once the twentieth century arrived, the style of wigs changed significantly. The earlier years in this period were flooded with sleek bobs, classic finger waves, or the popular pin curl look. However, in Black, afro culture, wigs grew immensely popular to allow the person wearing them to create looks without the hassle of taking hours to style and ultimately damage their natural hair in the process. As time went on influential artists such as Ella Fitzgerald and Aretha Franklin used wigs as a staple of their styling. They created iconic and attractive looks.

During this time, many wigs were handmade until Hong Kong was able to make a machine that made wigs from nylon and acrylic. This invention was able to mass-produce wigs. As a result, hairpieces became much more accessible and affordable, so began the renaissance age for Wigs.

As time progressed, wigs became more of a necessity versus a fashion choice.

Now, wigs have become helpful for people facing thinning or damaged hair and those affected by diseases that cause hair loss symptoms. In addition, the stigma of wearing wigs has long washed off. No more do we attach a financial bracket on those wearing wigs. While wig styles have also been ever-evolving, they are now a part of our world where everyone can have one, for necessity or just for their desire to change their look.